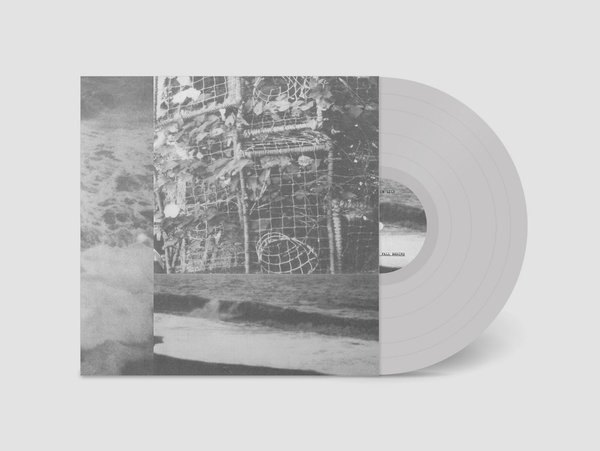 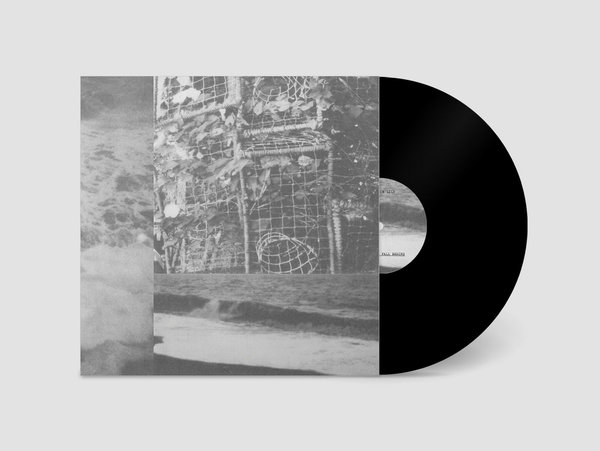 ALTER presents a remastered edition of Cremation Lily’s second album, on vinyl for the first time. Recorded whilst living in Hastings and originally released as a double cassette on his Strange Rules label in 2017, The Processes… forms a trilogy of albums in the CL canon that were influenced by the life and atmospheres within British coastal towns. Composed using a rudimentary set-up of synth, drum machine and two modified walkmans, CL draws upon a broad range of influences from the underground electronic music spectrum. Noise, tape music and ambient techno are all referenced and align to form a cohesive collection of tracks, flowing fluidly in sequence. Melancholic synth pads and deep kick drums intersect with crude field recordings and occasional bursts of feedback, evoking a claustrophobic uncertainty that feels more like being pulled under than carried above.