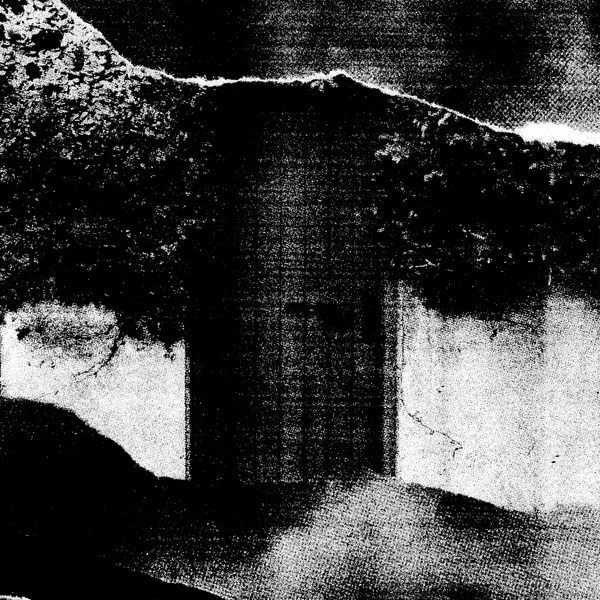 this special BUT WE MADE IT MEAN SOMETHING edition contains:

it's your noise now. shout over it, warp it, cut it up, destroy it or just drift to it. all this comes in an oversized package with full alternative art. all of which is, of course, scented in a custom blend of florals, earth & smoke. edition of 21 only.

*as long as you use it creatively enough to constitute a new work, then you are free to release it! full details will be included.

short version - 'cremation lily smells the flowers' is 6 new recordings, each draped in sharp feedback & protected by crumbling walls of noise - tape-saturated armour that slowly degrades as the songs evolve. what initially feels dangerous turns to minimal, comforting tenderness. non-linear structures allow familiar starting points to drift into different directions that each forge new paths for cremation lily, from crushing gazes to all-out-screamo-drenched-drones - this is made to celebrate, commiserate & incinerate the past decade of work. now onto the next. understanding forever.

100% hardware performed direct to tape, if that sort of things matters to you.

long version - over 10 years ago my debut cassette as cremation lily was released. crushing walls of saturated hiss, tender & sincere use of subtle melody, and desperate vocals that emerged from murky veils of piercing feedback. since then, a lot has changed. i became disheartened & dissatisfied with the rampant cringe-inducing rehashing & most importantly what i saw as the genuine lack of humility amongst the underground community of the time. and so i softened my voice, i washed out my palette & i started to create sounds that felt more true to myself. i wanted more than shock tactics, more than hatred, more than exploitation. i wanted understanding, forever.